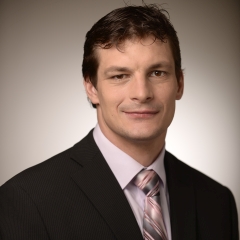 is a senior lawyer and Advokát, member of the Czech Bar Association from 2015.

After finishing the Law Faculty of Masaryk University in Brno in 2010 and the University of Economics in Prague in 2005, he worked as trainee lawyer in Mareš Partners between 2011-2015.

He mainly specializes on competition, energy, labor law and other commercial legal services to our clients. He speaks English and German.