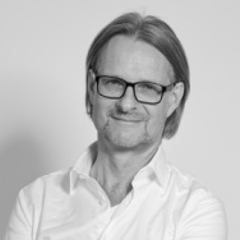 is a partner of the firm.

Advokát, member of the Czech Bar Association from 1995.

After finishing the Law Faculty of Charles University in Prague in 1987 and post-graduate studies abroad, he worked as advokát in the international law firms Linklaters and Clifford Chance. Before he has joined Mareš Partners in 2014, he worked as an international partner of the law firm Hogan Lovells LLP several years.

In his practice he focuses mainly on cross-border M&A, restructuring, international arbitrations, including arbitration disputes arising from bilateral international treaties on investment protection (BIT), regulatory issues mainly in the areas of automotive, petrochemical and gas industries or energy. He also frequently advises on labor law issues. He is a long-time arbitrator of the Arbitration Court attached to the Economic Chamber of the CR and Agricultural Chamber of the CR and a member of the ICC arbitration commission.